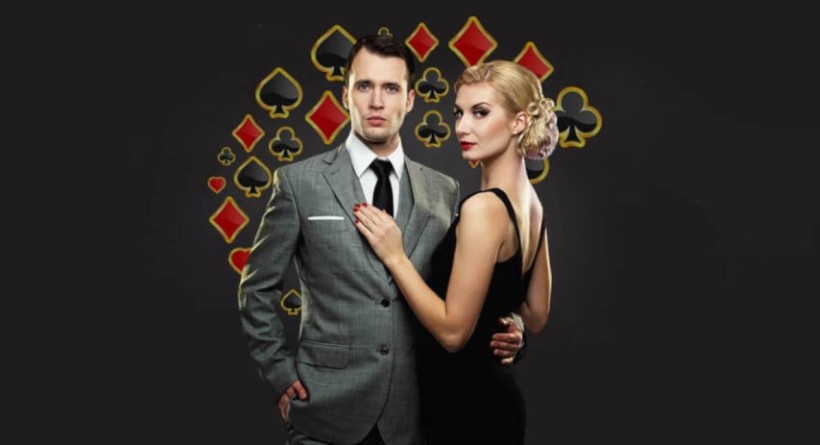 Women are rapidly becoming a market force in the iGaming industry, as they have been in almost every other aspect of life since the 1960s. If I may inquire, what percentage of gamers do you believe are female? Because women account for nearly 47% of all gamers on average, software developers are scrambling to find … Read more 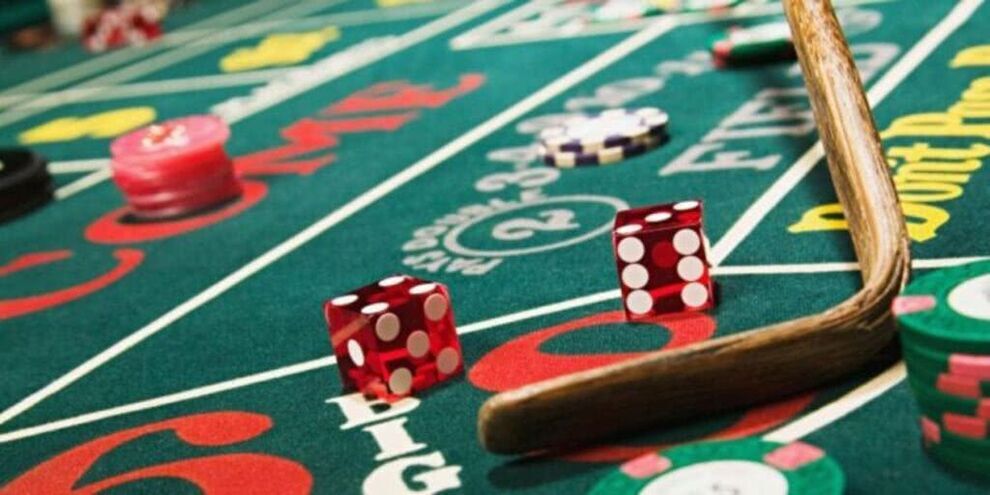 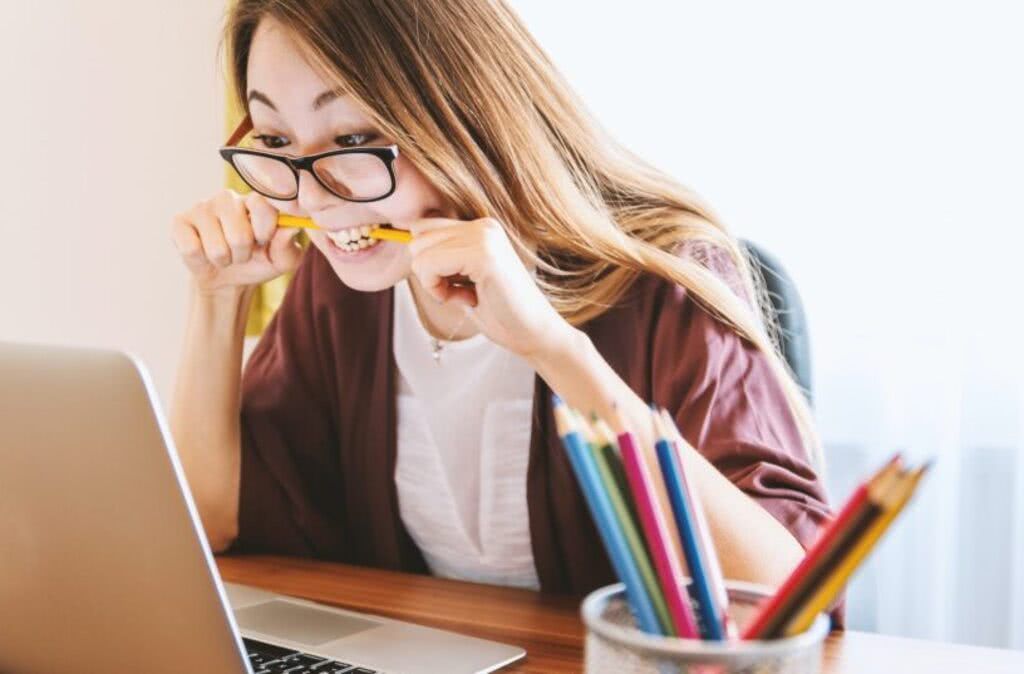 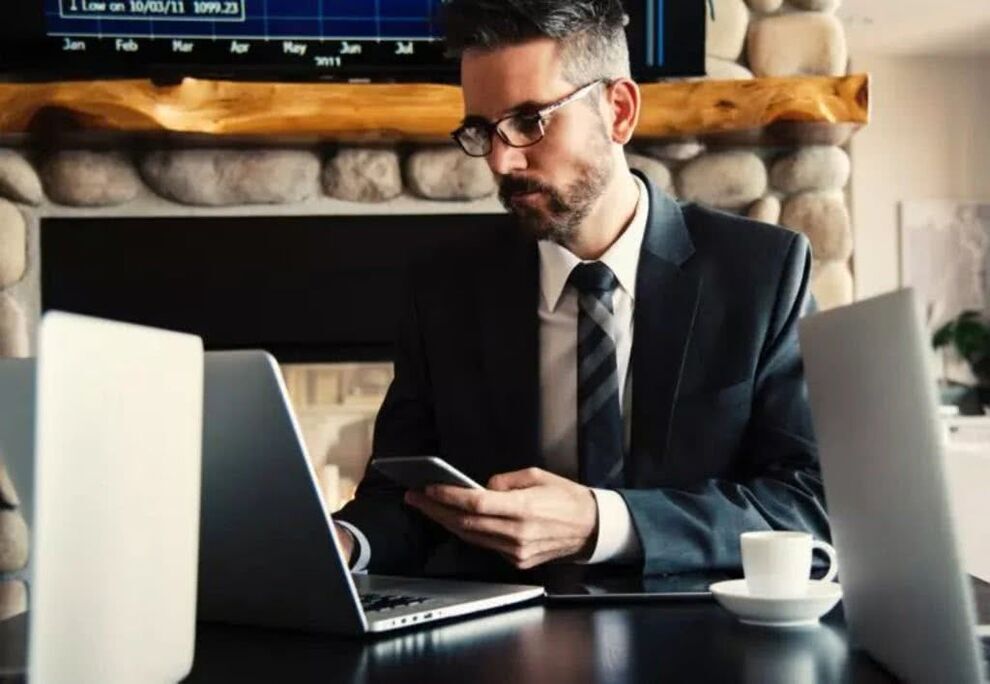 This article will go through casino affiliate programs, including how to detect (and manage) a successful program as well as how to be a successful affiliate working with those programs.  Having a successful career as an affiliate  Affiliates and the systems that keep tabs on their behavior are essentially two sides of the same coin. … Read more 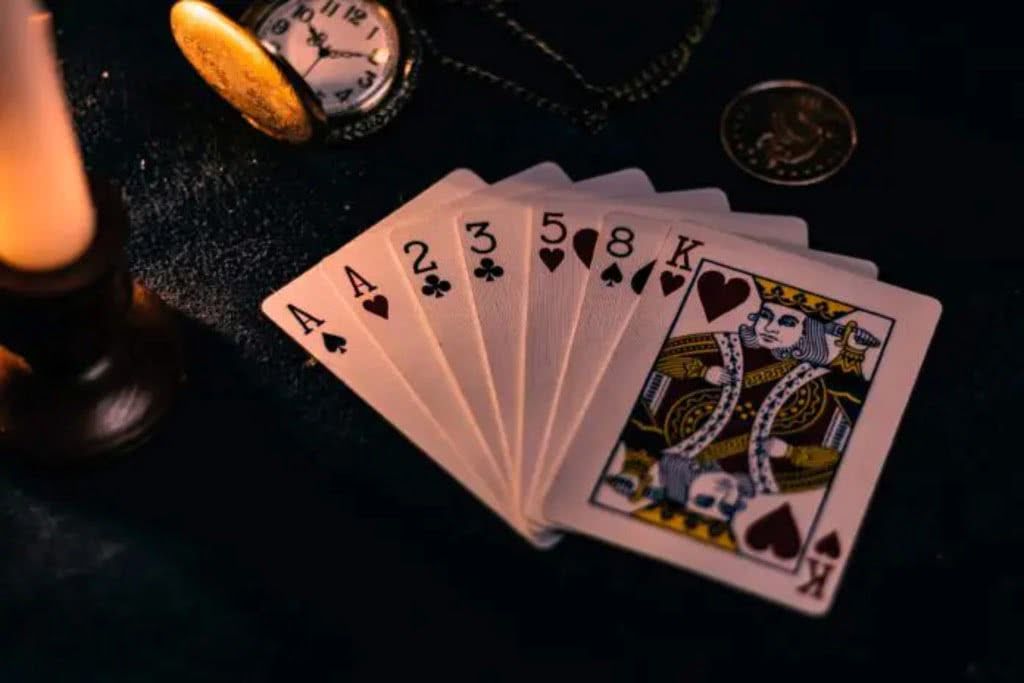 It is very well-known in online casinos that poker is a game that is easy to learn and enjoy, but very hard to master. Unlike the simple slots that require nothing more than a push of a button, online poker needs to have some kind of strategy behind it, whether you are playing in a … Read more