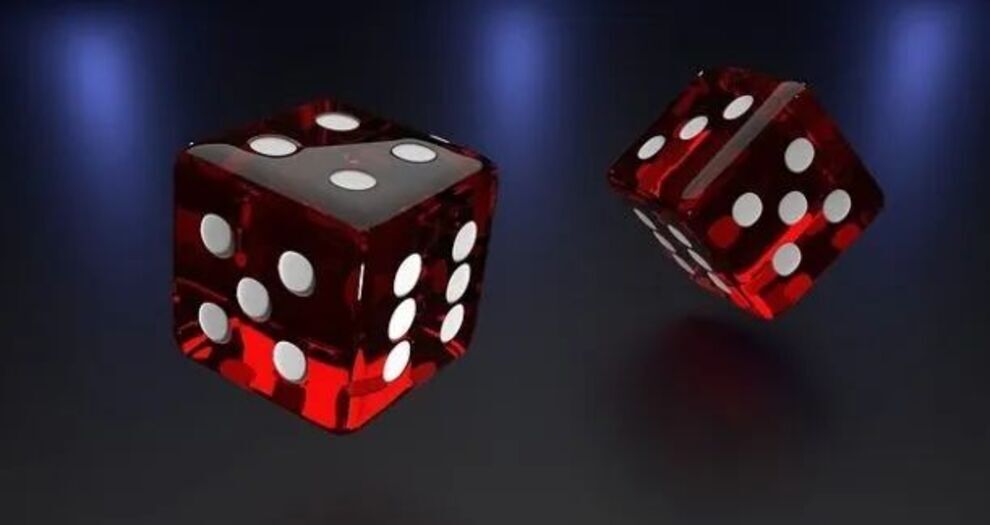 Would you truly consider purchasing a virtual building if it was provided to you? When I was in my early twenties, I thought the concept was ludicrous. This is no longer the case, owing to non-fungible tokens and in-game assets, both of which have monetary value and might be profitable investments if obtained.

Creating digital environments was a specialist sector of work reserved for experts with years of prior experience prior to the year 2000. At the present, the technologies required to create massive 3D models are both inexpensive and widely available. Hobbyists may now dabble in industrial and architectural design because of the recent availability of apps such as SketchUp and Tinkercad. Anyone interested in experimenting with digital creation may now do so thanks to recent improvements in open-world games and digital shared spaces known as metaverses. One such example is Minecraft. As a result, there are more and more outstanding examples of virtual architecture on the internet. Of course, you may have a large number of them. Following that, we’ll look at five different possibilities with some online repute.

Krista Kim, a Toronto-based artist, and creator of the Techism Art Movement made $500,000 from the sale of the world’s first digital home in March 2021. She dubbed it Mars House and auctioned it off on the super rare NFT marketplace for 288 Ether, or $512,000. Ether is a cryptocurrency that works in the same way as Bitcoin does. Non-fungible tokens (NFTs) are digital assets that cannot be duplicated.

Kim developed the Mars House in the year 2020 using Unreal Engine, a type of software often used by manufacturers of 3D models for video games. It has glass walls that go all the way to the ceiling and overlook stunning mountain views. Furthermore, the furnishings are modern and minimalist in look, with liberal use of color gradients.

Ziva Studio, situated in Marseille, is noted for its unique and retro-futuristic designs. Anthony Authié, the company’s creator, chose to join the NFT boom early this year by collaborating with Charlotte Taylor, a visual artist based in London, on a project that focuses on creating fantasy architectural mock-ups. The two people’s purpose was to produce digital information and pictures related to fantasy-building notions that could be shared between users in the same way that Pokémon cards are traded. They placed them in pods similar to AirPods, each with a watch-like mechanism that spins through a library of digital pictures. These digital works will be bought and sold on NFT-powered markets in the future. Many artists and designers are intrigued by the potential of NFTs to curb creative work theft.

The Villa Oritzet was built as a memorial to John Lautner, an American architect best known as one of the principal architects and developers of the futurist Googie style. It’s a home that resembles a spaceship and makes extensive use of the color green. It’s positioned on the edge of a cliff. Ziva Studio made $12,279 on the Foundation. app sale of Villa Oritzet.

The Museum is located within the Aetherian Block

The encounter in Decentraland is by far the most impressive of any of the metaverses. Users can connect and do business on the Ethereum platform, which is made possible by blockchain technology. As a consequence of the growth of its virtual real estate industry, it will be responsible for a significant number of the headlines that will be published in 2021. Users of Decentraland can buy and sell separate plots of land located anywhere inside the metaverse. Users are allowed to create virtual structures on these plots so that they can operate their businesses. Atari, an innovator in the field of video gaming, is responsible for operating the very first online casino. As a direct consequence of this, it is possible for you to even host your very own blackjack tables online, with games following the conventional blackjack pattern.

A cyberpunk museum may be found in the Aetherian neighborhood of Decentraland. However, for the sake of this essay, we will focus on one of the other significant structures that can be seen in Decentraland. This museum includes a helipad on the roof of the building’s peak in addition to its four open-air displays that are located on different levels. The architecture of the museum is intended to look like a colossal tree that has recently emerged in its natural habitat.

Extra Articles That Might Interest You – Online Gambling Sites USA 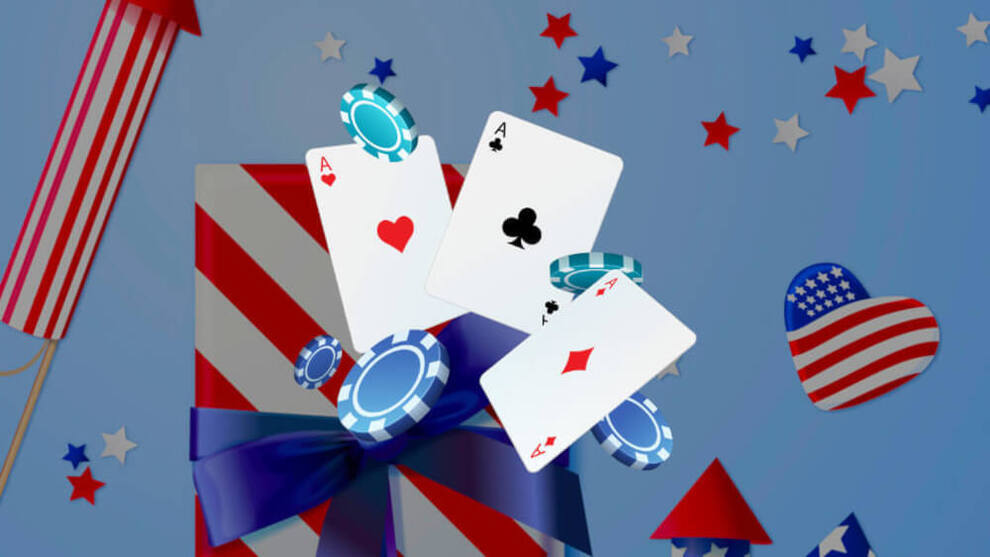 Blake Kathryn is the author of the book Seasons

Blake Kathryn is a well-known 3D artist who is recognized for creating models that take viewers to other worlds and universes that are packed with vibrant colors. These simulations make an attempt to recreate the hallucinations that one might have while under the influence of the psychoactive substance DMT. After completing her undergraduate studies at the University of Florida, Kathryn relocated to New York City, and then later to Los Angeles, where she has remained a resident for a number of years now.

Her work, which she has termed simply Seasons, is not a digital portrayal of a structure per; nonetheless, it is an astonishing picture of the four seasons shown as a sequence of chambers that develop vertically. It is supposed to function as a time machine, yet the walls are recognizable. In the year 2020, the purchaser paid $22,000 for it using an NFT as payment.

This is the Citadel of Minas Tirith in Minecraft

A brief Minecraft allusion was included at the opening of the piece. Mojang Studios, based in Sweden, is the company that created the sandbox-style video game known as Minecraft, which was released for the first time in 2009. Users have the ability to navigate what seems to be an unending world and construct blocky structures with low polygon counts.

The majority of them are not architectural wonders, but a select few of them are truly extraordinary because of the amount of time and work that went into their development. The Middle Earth project is an enormous endeavor that has the ambitious goal of recreating all of the cities and locations that are described in the renowned works of fiction written by J. R. R. Tolkien. There is a widespread consensus that Minas Tirith, the capital of Gondor, is currently the most breathtaking location in the surrounding area.